Each semester we will shine a spotlight on a few CIU students and alum who will share their unique stories.

Meet some of our amazing students! 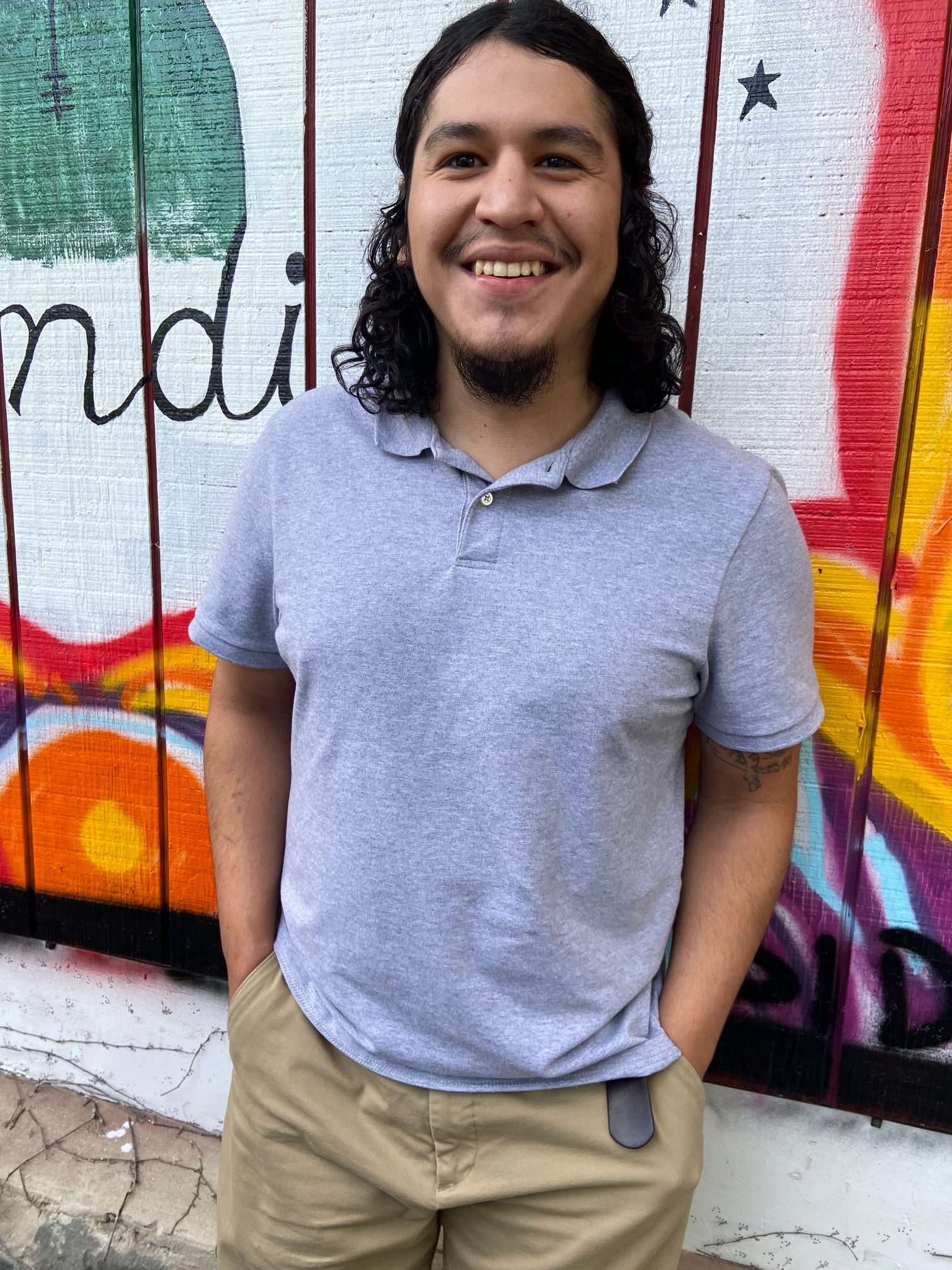 I am a Xicano born and raised in a small town in North Texas. When I came to Ithaca more than five years ago, I was not sure if I wanted to continue my education. However, with CIU’s guidance and support, I have been able to pursue my academic goals with the tools I needed to go back to college. CIU also helped me integrate my passions, such as working in the community and photography into my school program. In 2020, after graduating from Tompkins Cortland Community College with an A.S. in Human Service, I transferred to a B.S. program at SUNY Cortland. My major is Health Education with a concentration in Wellness and Health Promotion. In addition to my studies, my internship with OAR of Tompkins County turned into a half-time job as a Client Service Assistant. Working in the community and going to school has been both rewarding and challenging.  Rewarding because I have met and worked with underserved and vulnerable people in the local community.  Challenging because I have had to learn patience, not only with others but also with myself. The job is also teaching me structure, how to get things done, office skills, and most importantly, teamwork. Five years ago, I was often intimidated by life changes. Now, have more self-confidence and know that I can get things done and ride the waves. I know I will use these skills for the rest of my life.

Today I  look forward to finishing my BA at SUNY Cortland, and then moving back to Austin, Texas to be closer to my family – and possibly attending graduate school. 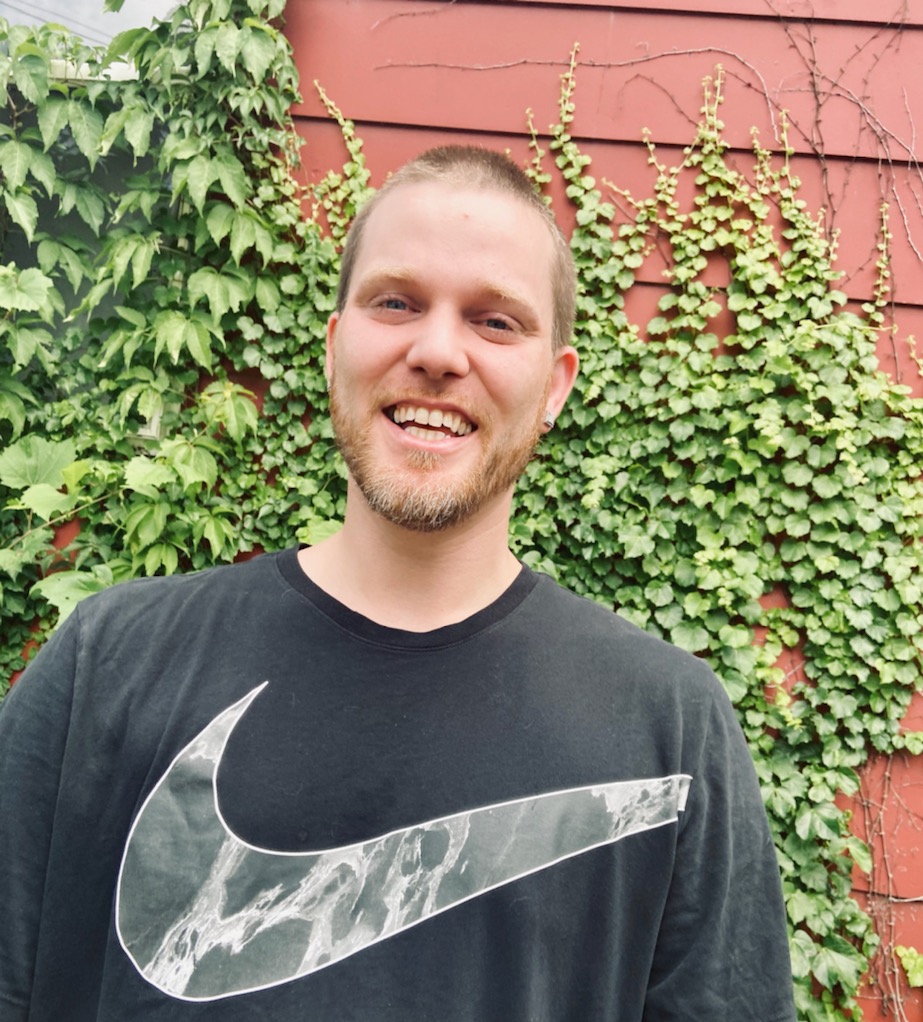 The first time I was arrested I was 14, by 17 I had been kicked out of my local school, and before I could finish high school I wasn’t allowed in any New York State School. By 19 I was a convicted felon and by 22 I was in prison. I thought I had put that life behind me when I was released to parole and I worked on building a different life, but I could never see that my alcohol and drug use were playing a detrimental role in my life. Still, I managed a full-time job and was in the middle of starting my own family with the birth of my son. By that time, I had silently found heroin and was doing a great job of hiding it from everyone. Finally, when I couldn’t hide it anymore, I split, and left my son and his mother to go do drugs for several years. I spent a few years homeless, hopeless, and lost.

In 2016, after a series of misdemeanor criminal arrests, I was arrested for another felony, driving while impaired from drugs. I was fortunate enough to be released to CARS inpatient facility, a halfway house in Cortland, and sentenced to felony probation. I had a major slip in 2018 while getting things together to start TC3. I had found CIU through a friend and they helped me get into college. Unfortunately, what began as drinking ended up with another long session of heroin use. I even overdosed before taking my college entrance exams. I did not end of finishing the semester and ended up getting some much-needed help at rehab in Pennsylvania.

After taking a year to really focus on my recovery and to establish that I had a solid foundation to build off of, I contacted CIU, and we got the ball rolling again. I was on double academic probation and a few other restrictions that said I needed to pass all of my classes or I wouldn’t be able to attend college anymore. I put a lot of hard work in the first semester and ended with a 4.0 and an award of repeat academic probation. More importantly, I found out what I wanted to do with my life. I was asked in an assignment to answer what I would do for work if I didn’t need to get paid to do it.  The following semester I switched my major to Paralegal, I got a 3.8 and ended up on the Dean’s list. I work at Brix in Cortland making pizzas, I have a son I spend time with, I attend school full time, and I’m going to graduate in May 2022. I went from being homeless, hopeless, and lost to planning on getting a 4-year degree and go to law school so I can help people who haven’t had the same chances and opportunities I’ve had, get those opportunities. Recovery programs and college have given me a chance at a life a thought was closed to a person like me. My life has never been more fulfilling with goals that are worthwhile. 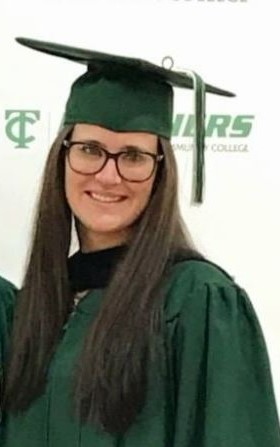 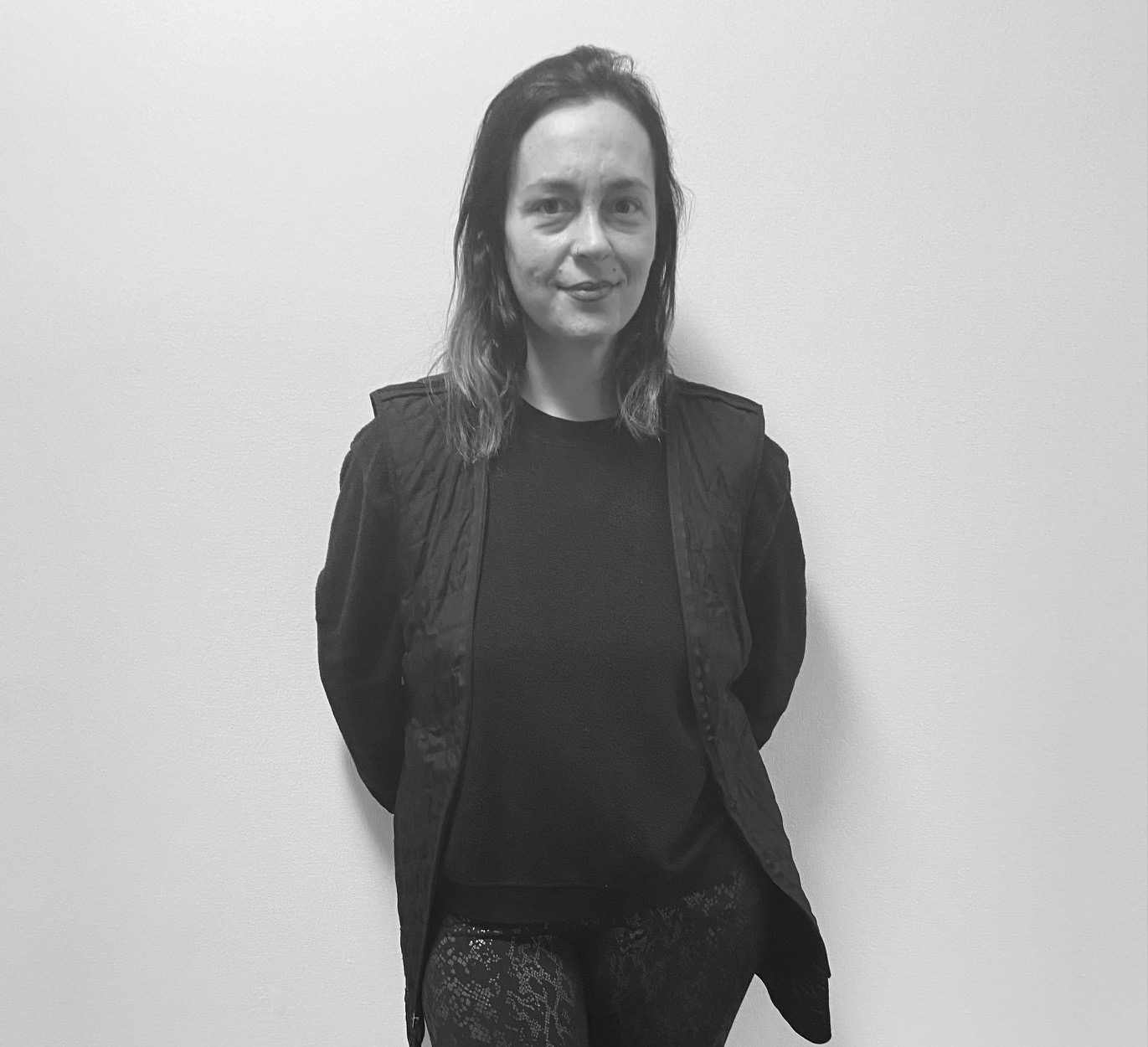 I became a CIU student in Fall 2018  during the time I was stuck in the court system fighting for my kids and being involved with the Drug Court. After completing CIU’s College Prep Class in the Fall, I enrolled in TC3 that spring.  I also graduated from every court system I was in, regained full custody of my kids, and continued to work full-time and attend school full-time. Every semester at TC3 I’ve been on the Dean’s list and maintained a GPA between 3.6-4.0. In May 2021 I received my Associate Degree in Chemical Dependency and will receive a second Associate in Human Services in December 2021.

My next goal is going for my BSW so I am able to give back to those who helped me succeed!

Amy is an Ithaca native - born and raised in Tompkins County. In fall 2021, she worked as CIU’s first Outreach Facilitator, a position that requires a broad and deep knowledge of local government organizations, nonprofits, and most importantly, the ability to connect with and inspire the non-traditional college students served by CIU.  In 2018, Amy completed her Associate Degree in Criminal Justice at Tompkins Cortland Community College and plans to continue her education in the near future.  Amy is also a longstanding member of Civic Ensemble Reentry Theatre Company and has acted in many plays on stage, and more recently through Zoom and radio. She also serves on the Tompkins County CJATI Committee (Criminal Justice Alternative to Incarceration).  Because Amy has been on both sides of the criminal legal system, she is dedicated to promoting organizations that support healthy life changes and new opportunities.  She has been in recovery since 2017.  When she is not advocating for change in the community, she is busy raising her three children ages 17, 3, and one.

My journey with CIU began almost six years ago when I was still incarcerated in Auburn Correctional Facility. I had just joined Cornell’s Prison Education Program and was doing well enough to start contemplating what it would look like to continue my education post-release. After a combined 9 years in juvenile and adult prisons, CIU helped me successfully earn my early release from the parole board.

Even though I was mandated to return to my county of commitment, CIU helped me transfer my case to Tompkins County so that I could attend courses at Cornell, begin working, and take advantage of the wrap around services they provided. As I applied to colleges and studied for entry examinations, I had the good fortune of being a math TA for CIU’s College Prep Class and becoming a contributing member in the reentry space. Nine months after my release, I was accepted into Stanford on a full scholarship to study Political Science.

After maintaining a 3.909 GPA throughout my undergraduate studies, I was encouraged to pursue my graduate degree. With CIU’s help, I was able to identify a special admissions opportunity at Stanford that allowed me to matriculate into one of Stanford's Coterminal Master's Degrees Programs as an undergraduate. I chose to pursue a Master’s degree in Education, with a focus on Policy, Organization, & Leadership as a way to bring the same holistic support and educational opportunities I had to others returning to society. During my Master’s program I was able to collaborate with Cornell University’s Criminal Justice Employment Initiative to build a technology platform for justice impacted applicants looking for employment and educational opportunities.

This past June I officially received my BA in Political Science, an MA in Education, and was granted early release from California State Parole. Without the academic, financial, and community support of CIU and all of their partners it's hard to even contemplate where my life would have ended up. My next mission is to continue developing technology to improve outcomes for citizens and allies in the criminal justice reform movement.