For the past 35 years, Benay Rubenstein has been a leading voice on higher education for people impacted by the criminal legal system. She began her career at Marist College, coordinating degree programs in both New York State and Federal prisons. These years spent working in prisons, in the 80s and 90s, put her smack in the middle of the unprecedented growth of the prison industrial complex, and she experienced firsthand the deep damage incarceration imposes both on individuals and the core-values of our democracy. In 1994-95, when federal and NYS financial aid was removed for use in prisons, some 365 college programs in prisons closed overnight (including those at Marist).

Fortunately, Benay was asked to coordinate one of the first new prison degree programs supported by private money and a private college at Bedford Hills Correctional Facility, NYS’s only maximum-security prison for women. This is where she recognized the gap faced by people released from prison who wanted to continue their college education. To fill that gap, she founded the first model of College Initiative (CI) in New York City in 2002. CI quickly gained remarkable acclaim and is now a program of The Institute for Justice and Opportunity (formerly the Prisoner Reentry Institute) at CUNY John Jay College of Criminal Justice. In 2016, shortly after moving to Ithaca, Benay joined forces with OAR of Tompkins County and College Initiative’s urban model became College Initiative Upstate, a model based on the college experience in a rural area.  Four years later, CIU has changed the lives of over one hundred fifty students and has contributed to the dramatic fall of recidivism rates in Tompkins County.

Through the years, Benay has also had also had a deep interest in documentary film as a powerful tool for social change. Films she has co-produced include the award winning documentary, The Last Graduation: The Rise and Fall of Higher Education Inside New York State Prisons (with Barbara Zahm, Director/ Producer of Zahm Productions, 1997), Re-Imagine the Future: From Prison to College, where CI college students speak to their counterparts in prison about the importance of higher education during reentry (with Jeremy Robins) and Passport to the Future, a documentary film exploring barriers to college admissions for applicants with criminal records.

Fun Facts: Benay was raised on a chicken farm in New Jersey, studied anthropology at Columbia University, spent a year backpacking overland to India in 1967, taught academic subjects through ceramics in the first alternative public school in NYC, and directed a paralegal degree program at the same prison depicted in Orange is the New Black. She also enjoys yoga, gardening, collecting hamsas, and spending time with her three children and six grandchildren.

A big thank you to former CIU staff who shared their gifts and passion with us to further CIU’s vision. From fine-tuning our growing infrastructure and expanding CIU’s funding stream, to helping us develop new programming, we appreciate your hard work and contributions in support of CIU’s remarkable students. 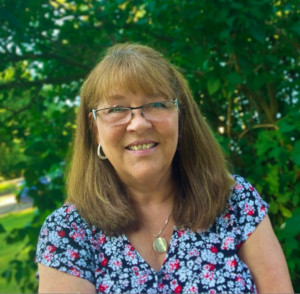 I was hired as the Academic Outreach and Program Coordinator in January 2017. I've always had a passion for navigating barriers (real or imagined they are ALL real), and being of service to my community. Serving the judicially involved through access to higher education has been one of the most fulfilling ventures I've ever embarked on.

In the summer of 2017, Benay and I launched CIU's first 6 week College Prep session; now held 2-3 times a year in partnership with TC3 BIZ. To be a small part of a CIU student's journey, has been the largest benefit for me in this role as Academic Outreach and Program Coordinator.

Life's most persistent and urgent question is, "What are you doing to help others." Martin Luther King 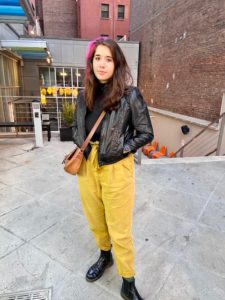 The stars aligned when I was connected with Benay and CIU during my gap year, post-graduation and pre-law school. I have been interested in the fields of prison education and reentry reform for years, and my experience with CIU has only fueled my passion to become an activist around the issues of mass incarceration, human rights, and social inequality. It has been an honor to work with CIU and to assist with both the expansion and the longevity of the program. I am excited to watch CIU grow even further over the coming years!

I have always loved connecting people to great causes. I was lucky enough to meet Benay and Suzanne in 2019 and use my experience in fundraising and relationship building to support their work. I have never seen a small, mighty organization like CIU doing such impactful work every single day, and I was honored to be a part of it. 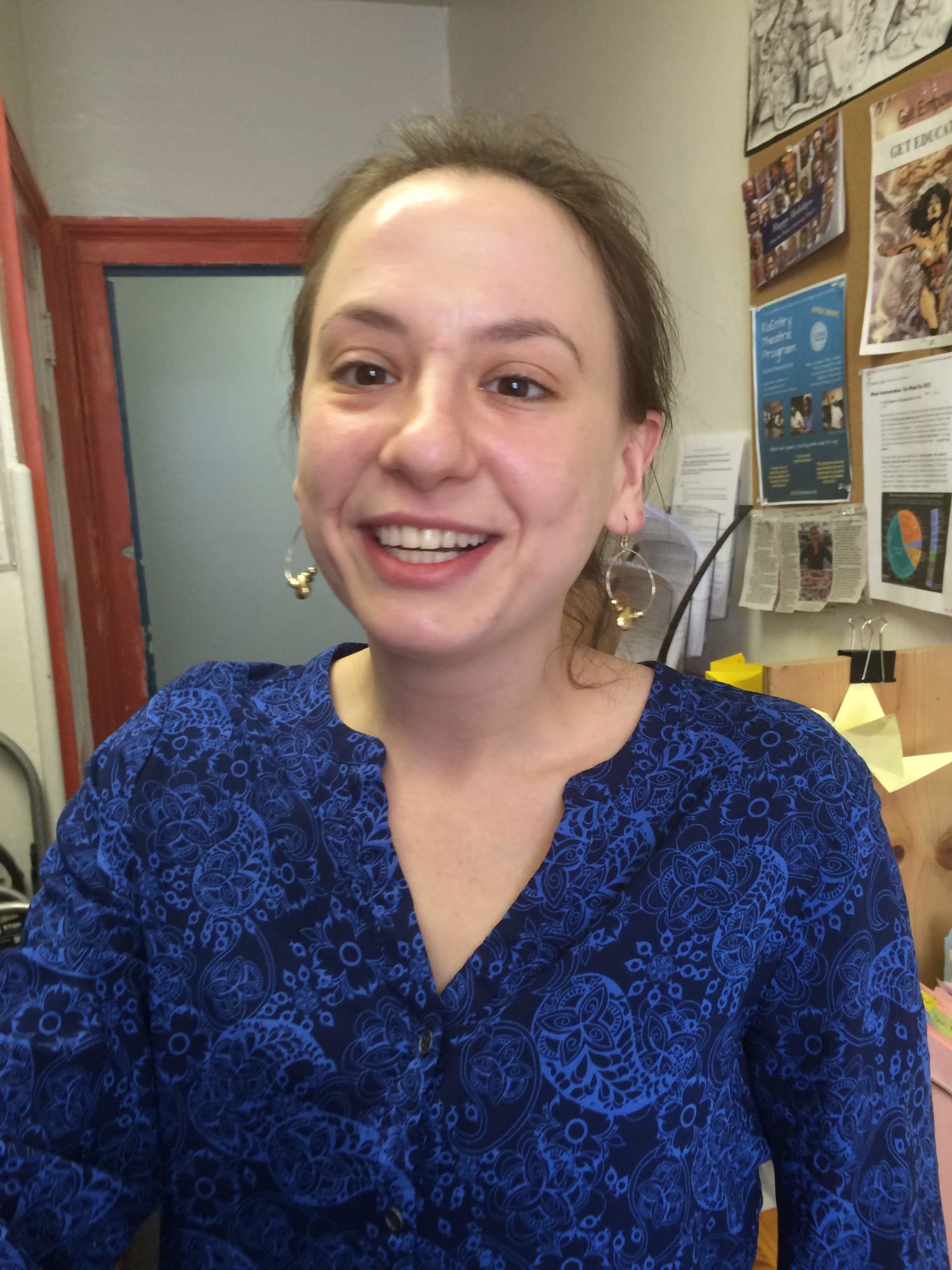 Laura began working as CIU’s first Academic Counselor in 2016, while she was an undergraduate at Cornell University. With her ready smile and her passion for helping CIU’s early students navigate the application and enrollment process, she helped to jump-start CIU’s first year.